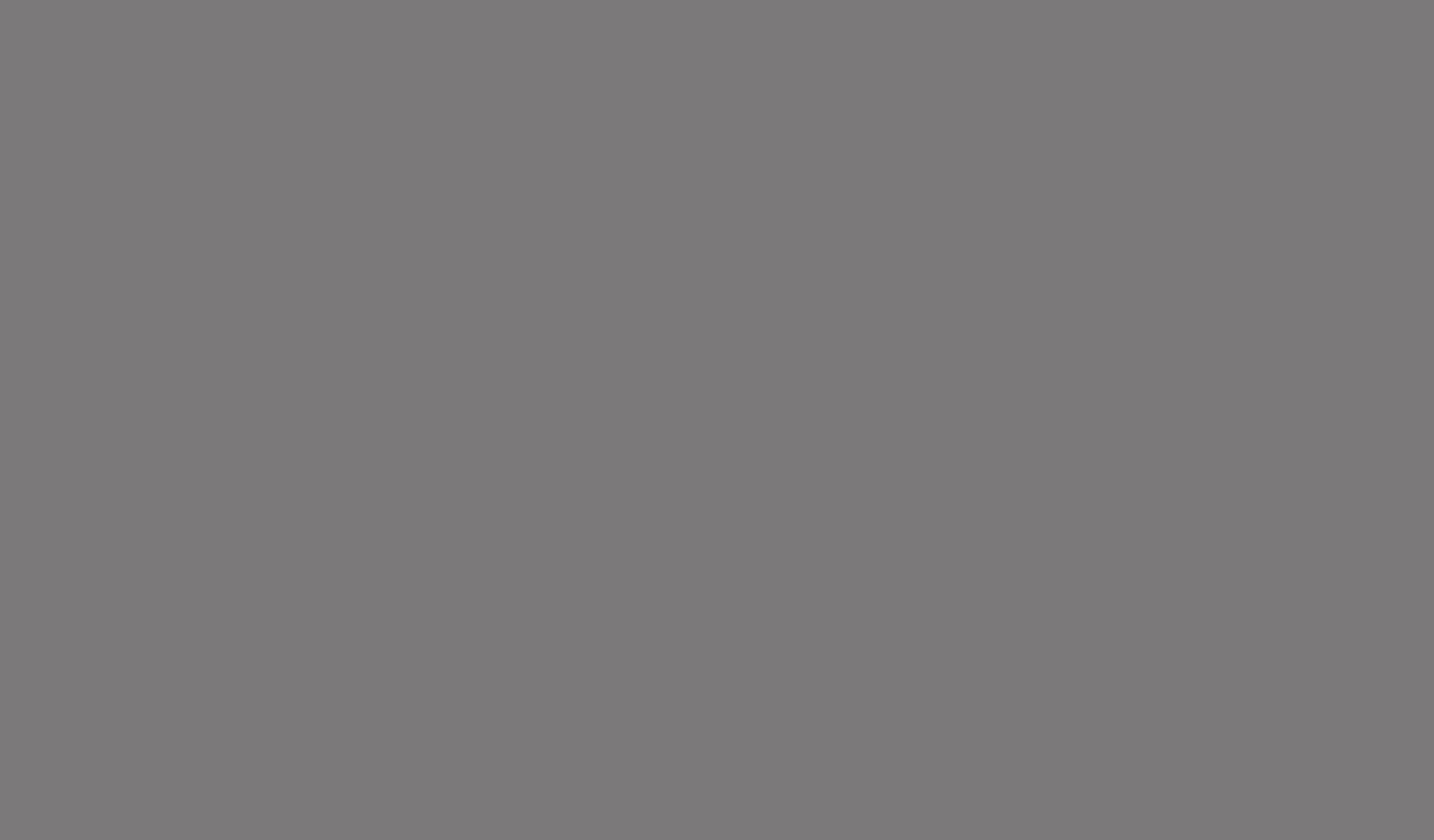 Jothy Rosenberg has a PhD in computer science from Duke University. Subsequently he has founded eight startups overall. He has written three technical (computer-oriented) books. But his real pride and joy is his memoir called Who Says I Can’t that recounts how he used extreme sports to recover from two bouts with cancer, an amputation, and having a lung removed, all as a teenager when he was also told he had zero chance of survival. More than forty years later he is still very active in those extreme sports, uses many of them to raise money for important causes, and is a motivational speaker on topics from Who Says I Can’t. Jothy is producing a documentary film called Who Says We Can’t Run that will show the reality of what it takes to go from suddenly losing a leg to running again but now with a prosthetic leg. Jothy created The Who Says I Can’t Foundation to help those struck down with a disability get back into high challenge activities. Jothy lives with his wife and two golden retrievers in Wayland, MA.